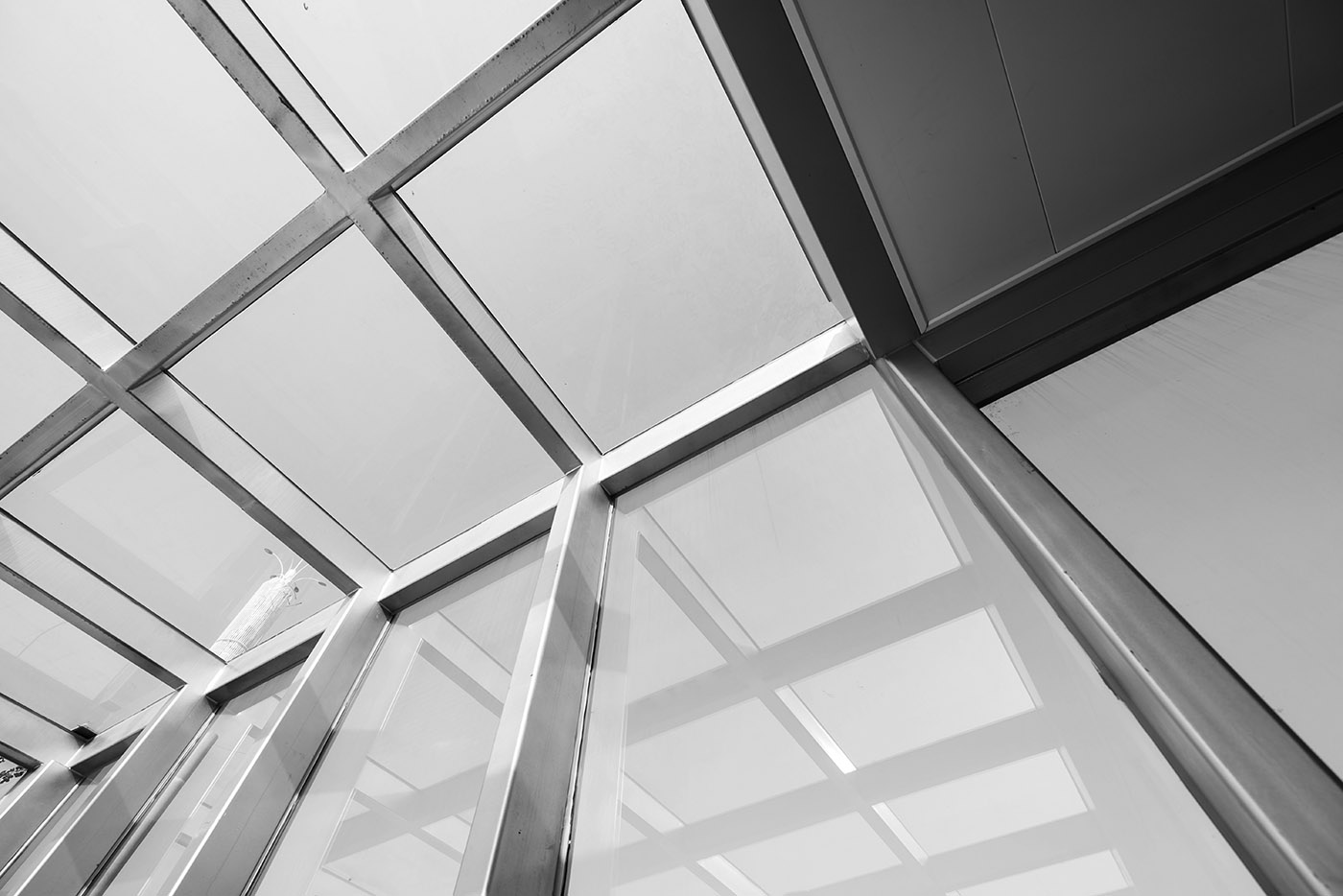 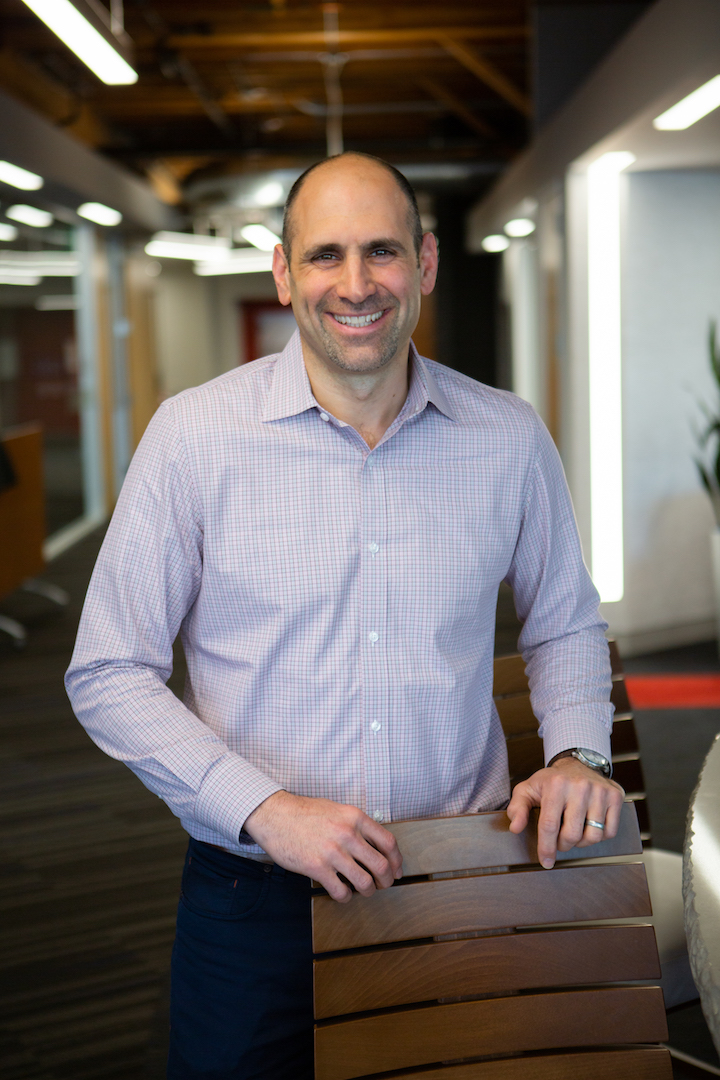 "Keith is a key reason Blach continues to enjoy many successful and repeat partnerships and his promotion is extremely well-deserved."

San Jose, Calif., March 21, 2019 – Blach Construction (Blach), a full-service and award-winning commercial builder serving the Greater Bay Area and Monterey since 1970, is pleased to announce that Keith Craw has been named vice president of operations. Joining Blach in 2006, and most recently serving as project executive, Craw now also sits on the firm’s Leadership Team.

“Keith epitomizes Blach’s commitment to serving both our clients and employees with the highest integrity,” said Blach President Dan Rogers. “His business savvy, strategic vision and approachable demeanor always have a tremendous impact on our projects, clients and employees. Keith is a key reason Blach continues to enjoy many successful and repeat partnerships and his promotion is extremely well-deserved.”

Craw has been immersed in the building industry for nearly two decades. At Blach for 13 years, he has played a pivotal role in the firm’s operations, overseeing client relations and development efforts. Craw has been instrumental in employee development throughout the firm, identifying key areas of growth, specifically with respect to contracts and skilled and trained workforce legislation. He is immersed in strategic planning and staffing for all projects and stays closely aligned with Blach’s field operations teams.

Prior to Blach, Craw served as project manager for a custom home builder in Stockton. Additionally, he spent five years as an artillery officer in the United States Marine Corps overseeing 135 military personnel, winning several awards as well as earning the rank of Captain and title of Battery Executive Officer.

Actively involved in his industry and community, Craw is a member of the U.S. Green Building Council, serves as board president of the Central YMCA of San Jose, is a member of the Brown University Alumni Schools Committee and is a graduate of the Leadership San Jose Class of 2018. In 2017, he was recognized by the Association of Fundraising Professionals, Silicon Valley Chapter at its Annual Silicon Valley Philanthropy Day as a Distinguished Volunteer Fundraiser. Craw earned his B.A. in architectural history from Brown University.

Millbrae, Calif., June 28, 2022 – Along with the City of Millbrae and their project partners, Blach Construction (Blach) recently celebrated the completion of the new Millbrae Recreation Center (MRC).... 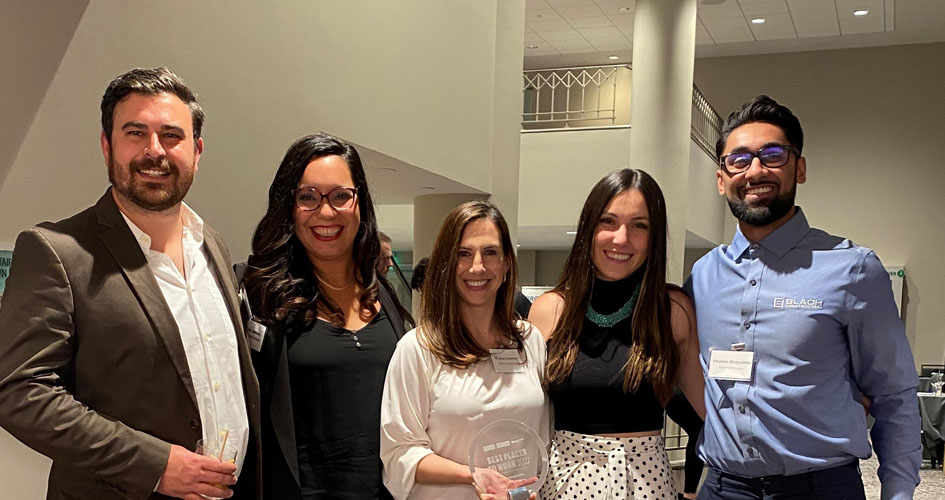 San Jose, CA – Blach Construction (Blach) is pleased to have been named one of the Best Places to Work in the Bay Area by the Silicon Valley Business Journal/San Francisco Business Times.... 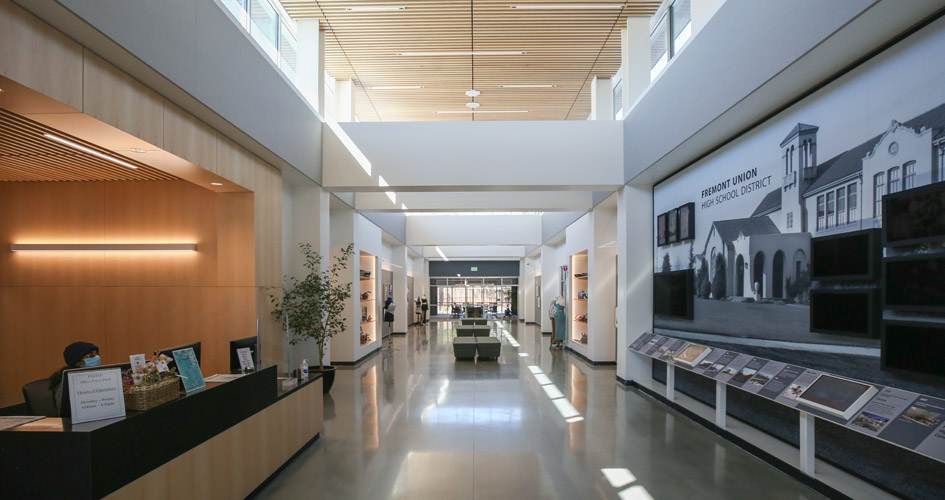