Paving the Way for Success

As active, engaged company and community leaders, we take a hands-on, consensus-building approach to ensure every Blach undertaking and every Blach employee is successful. We work closely together to build things we can all be proud of — our projects, our communities and our company culture. 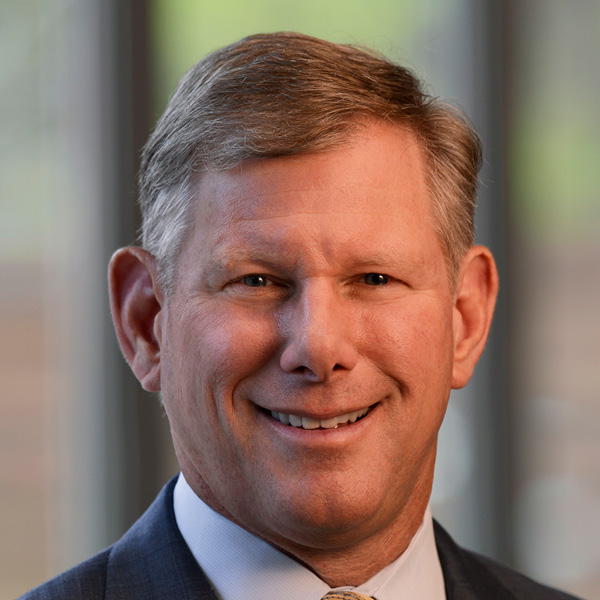 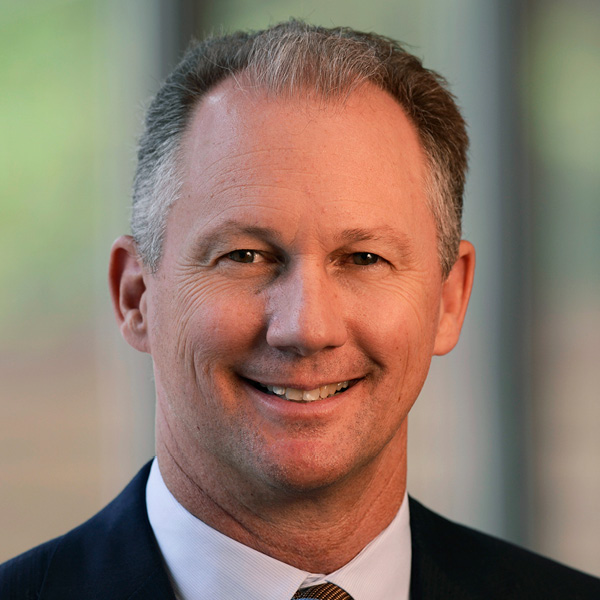 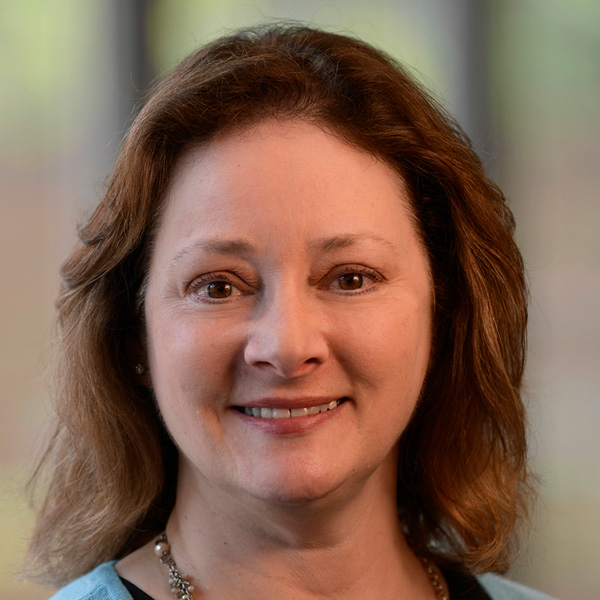 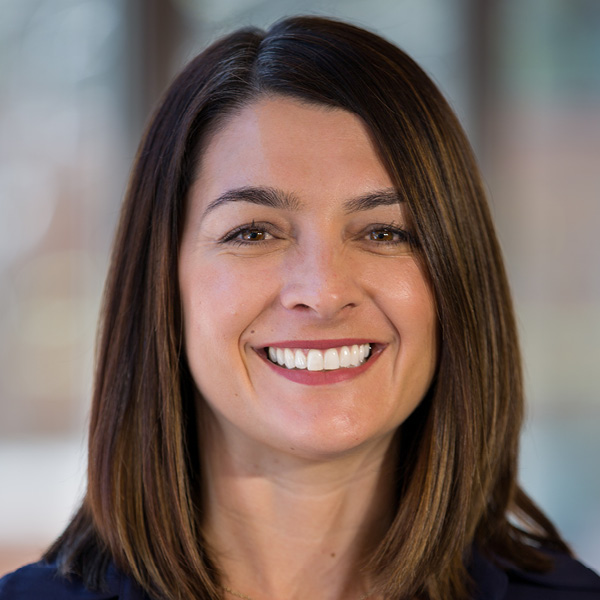 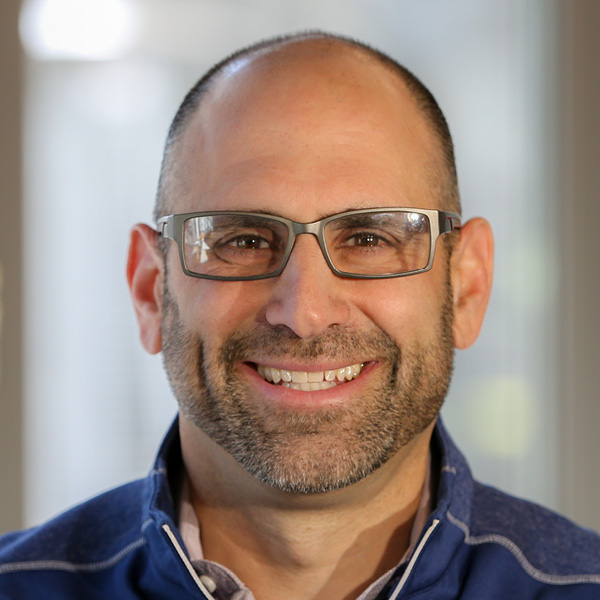 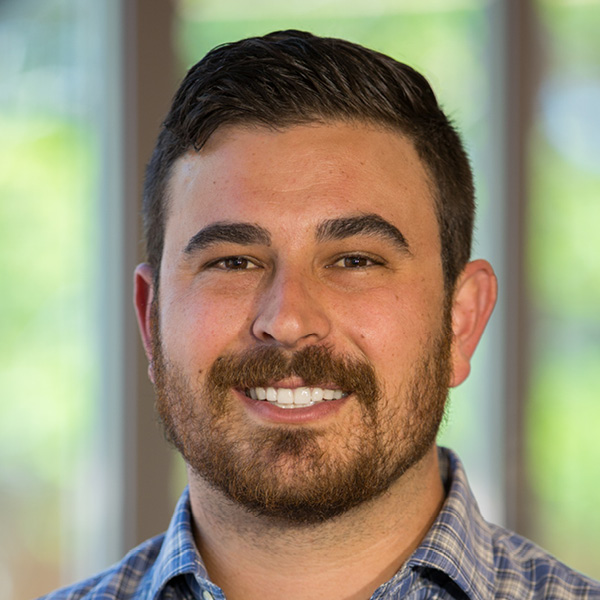 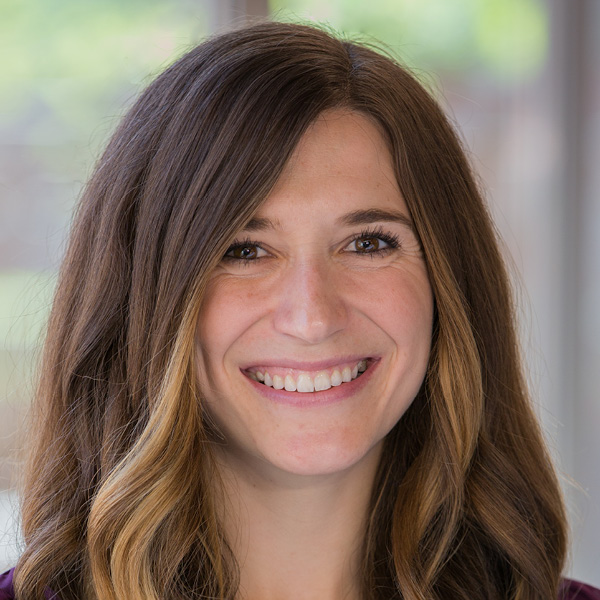 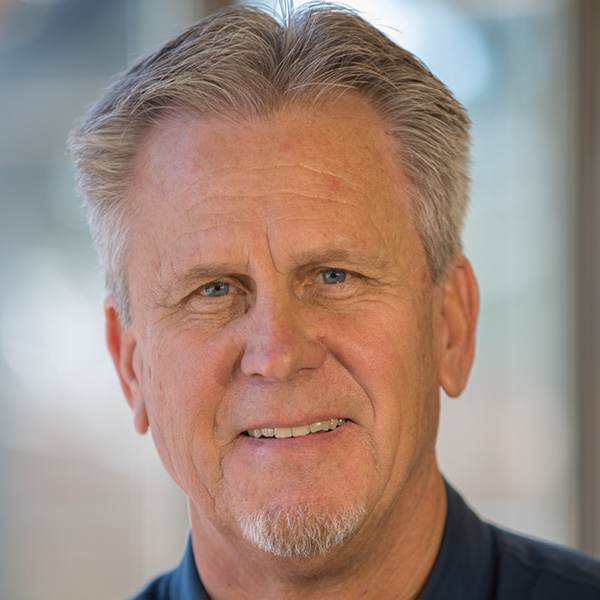 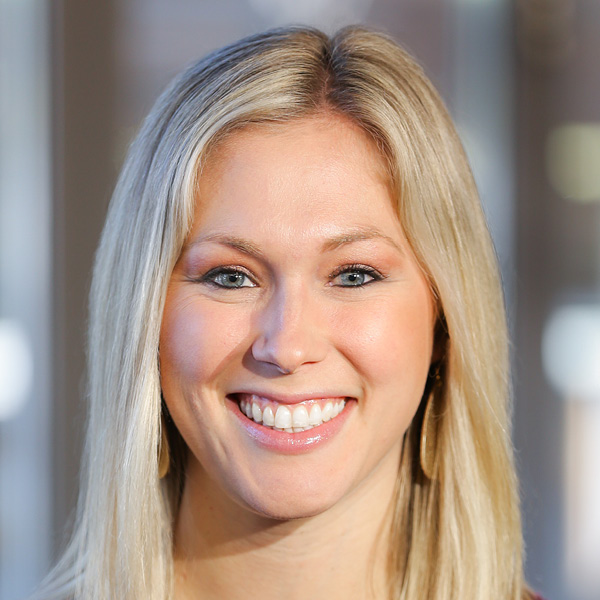 Mike has led Blach Construction since 1989, taking over the helm of the business at 26 upon the untimely passing of his father and founder, Michael S. Blach.  During Mike’s tenure, Blach has grown tremendously and is an established leader in the California construction industry.

Mike started at Blach as a teenager in 1979, first working five summers in the field, and then through college as a project engineer/manager and estimator.   After earning his MBA, he returned to Blach full-time as an estimator/project manager where he led numerous successful projects until he took over management of the Company.

Dan joined Blach in 2001 and by the time he became President in 2017, he had made tremendous strides in developing the firm’s operations infrastructure and service offerings. Under his leadership, Blach expanded into new markets and geographical areas and has been recognized consistently as a Top Contractor by Engineering News Record (ENR) of California and a Best Place to Work by Blach employees, as reported in the Silicon Valley Business Journal. These awards are on top of several notable project and safety awards from the likes of the Associated General Contractors, ENR and the Silicon Valley Business Journal, to name a few.

Combining his thorough command of construction with an unprecedented degree of foresight, Dan is committed ensuring Blach employees have the support they need to enjoy success and expand their expertise while finding new and innovative ways to provide greater value to clients.  He is a highly engaged, strategic and decisive leader who was aptly named one of Silicon Valley’s “40 under 40” in 2007 and subsequently “COO of the Year” in 2017.

Laura began her career at an oil and gas investment firm and transitioned into the construction industry when she joined Blach in 1996. Displaying unparalleled management skills, she worked her way from staff accountant to her current role as vice president, finance where she oversees accounting, finance and risk management. Over the years, she has made several significant contributions to the firm, including initiating and overseeing the upgrade to Blach’s accounting and forecasting systems and processes to more accurately report and record backlog. Laura’s meticulous accounting and finance expertise has enabled Blach to expand, creatively financing project operations via company profitability, without incurring any debt.

Kim joined Blach in 2004 as a project engineer. Strong client relations skills coupled with her keen business sense and strategic understanding of construction led to her move into business development, where she was instrumental in spearheading Blach’s successful education market and business development efforts for all K-12 and higher education pursuits. Her intense focus on client service, combined with her industry credibility, make her naturally suited for her current position as vice president, business development & marketing. In addition to managing cross-functional teams and working closely with operations and preconstruction to strategically approach each project, Kim also stays abreast of current legislation pertaining to public construction and delivery methods.

Keith began his career in construction working for a custom home builder in California’s Central Valley. Since joining Blach in 2006, he has made significant contributions to the operations team, working his way up from project manager to project executive and currently, as vice president, operations. In this role, Keith is immersed in strategic planning and staffing for all projects, staying closely aligned with Blach’s field operations teams to ensure optimal results – for clients, partners and our project teams. His strong leadership abilities and client relationships add immense value to every Blach project.

As director of human resources, Tierney’s top priority is to ensure Blach upholds its supportive, positive and equitable work environment for all employees. She works closely with Blach Leadership and her HR co-lead to maintain the highest standards of inclusion and employee satisfaction. Her expert employee relations skills have been invaluable to Blach’s continued growth over the past decade.

A champion for all employees, she consistently provides the resources, guidance and support necessary for them to perform at the highest level and enjoy a balanced quality of life.

John Mathias brings more than 45 years of experience to Blach Construction. As General Superintendent and member of the Blach Leadership Team, he oversees all of Blach’s craft workers, carpenters and superintendents. He is a natural leader and mentor, who takes pride in developing Blach field construction operations. With a thoughtful, hands-on approach, he visits jobsites often to confer and collaborate with project teams, ensuring they have the tools, training and resources to deliver the quality projects for which Blach is known.

Katie first joined Blach Construction in 2014 as part of the Preconstruction Team and quickly transitioned into field operations as project engineer. After earning her MBA, she returned to Blach as Program Director for Folia, our innovative prefabrication solution. Always looking for new ways to improve efficiency and drive client value, Katie has made tremendous impact at Blach and has been instrumental in building our Folia business. Her detailed organizational skills and ability to drive a cohesive team of individuals with diverse expertise, combined with savvy client relations, initiative and financial prowess have proven invaluable to the firm and our continued expansion. 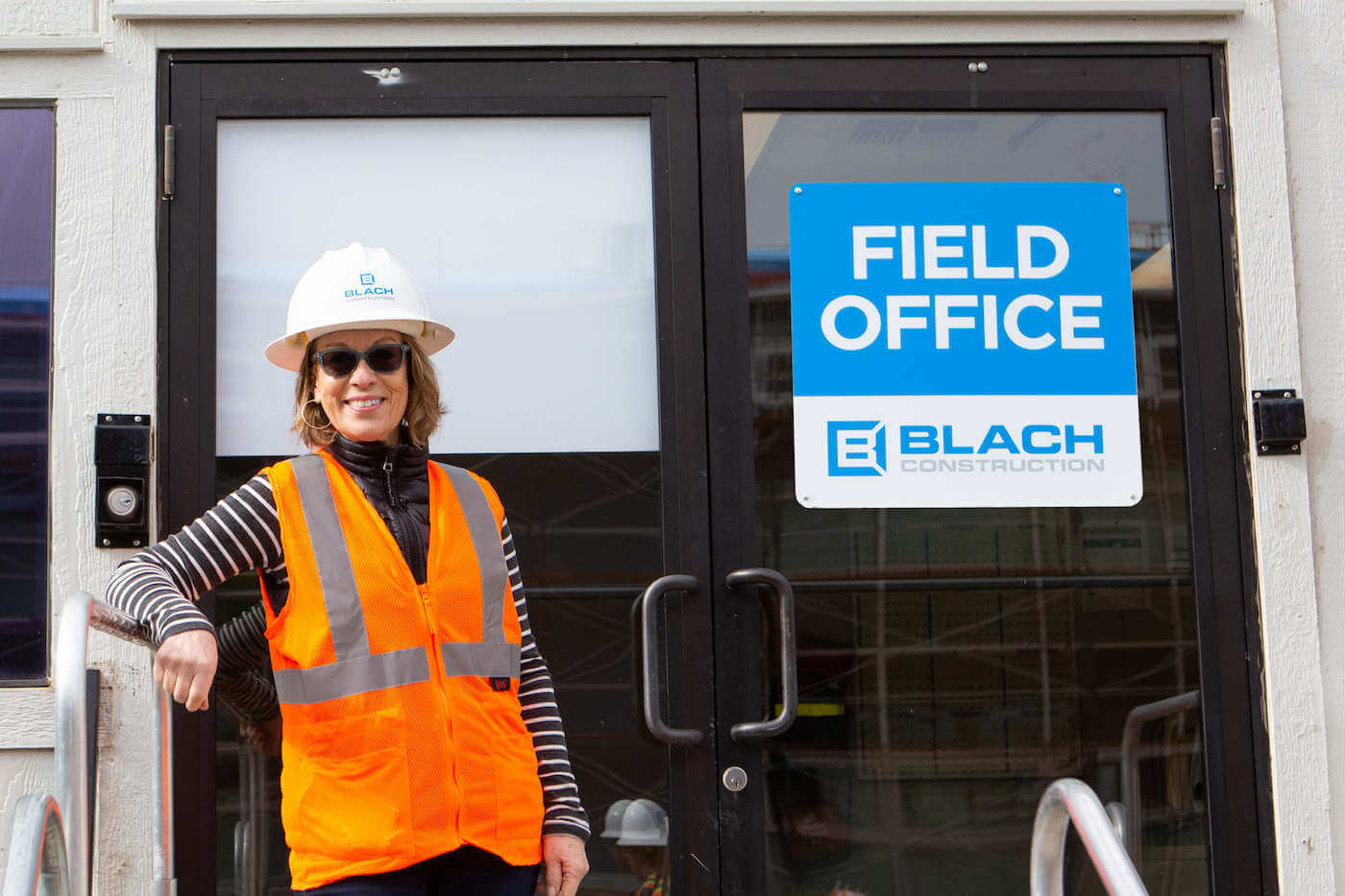 “Our leadership is very transparent and supportive. They make it a priority to keep employees informed and encourage balance. They take great care of us.” 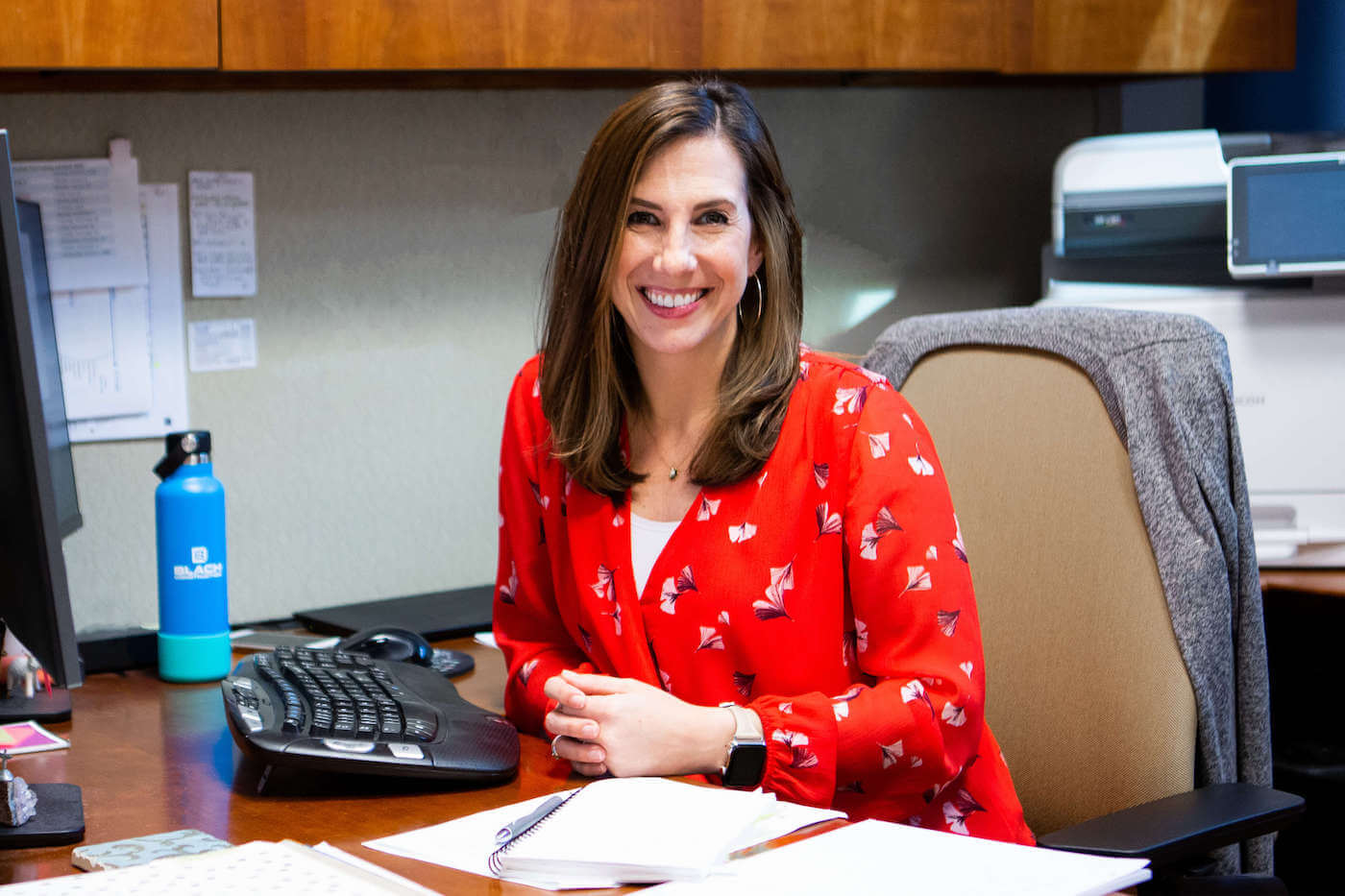 “Blach Leadership goes out of their way to get to know everyone on a very personal level. They’re open-minded and inclusive and let us know we all have a place and a voice here.” 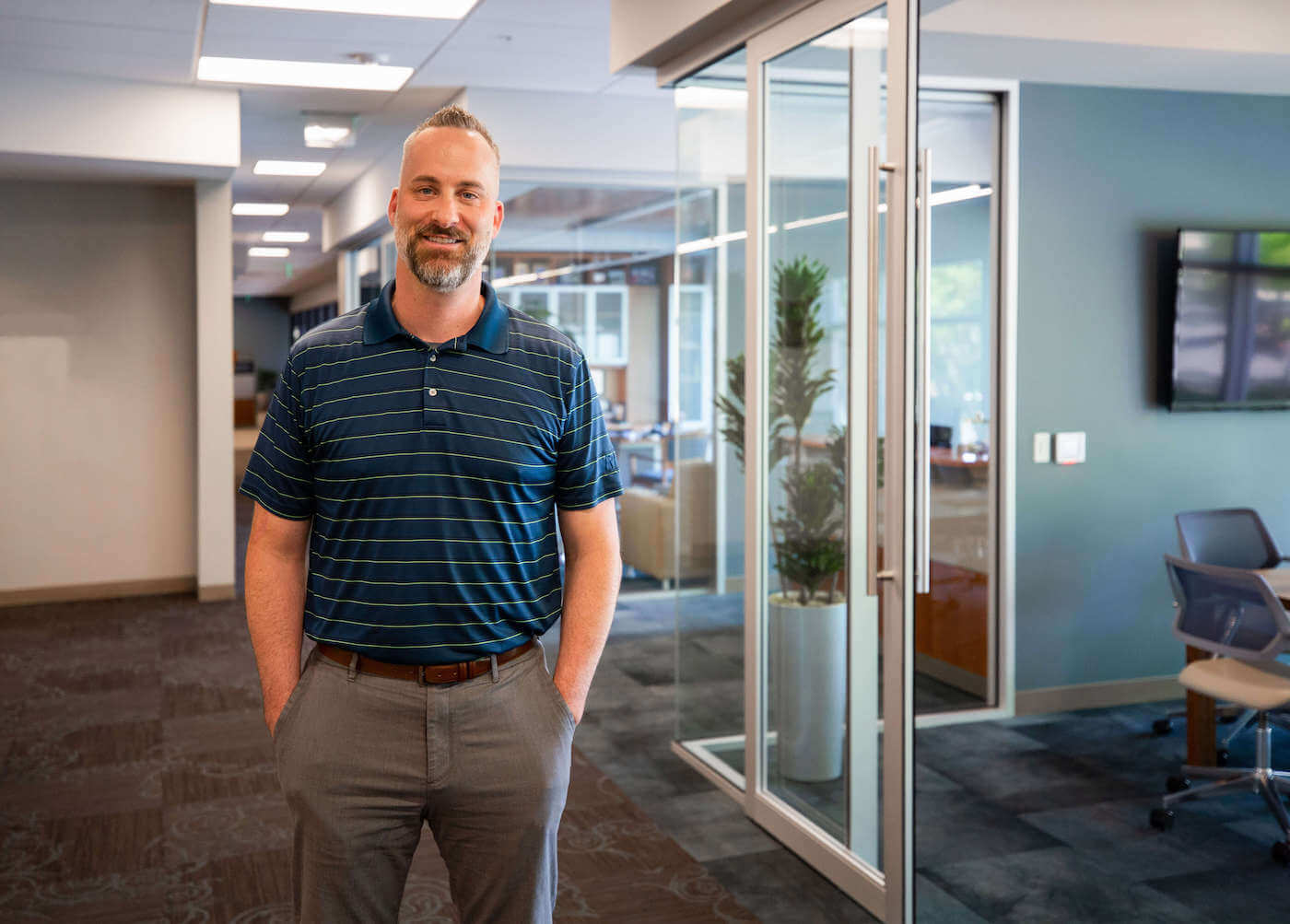 “There is a very clear “Open Door Policy” at Blach and it starts at the top. Everyone is very helpful, at every level and in every department.” 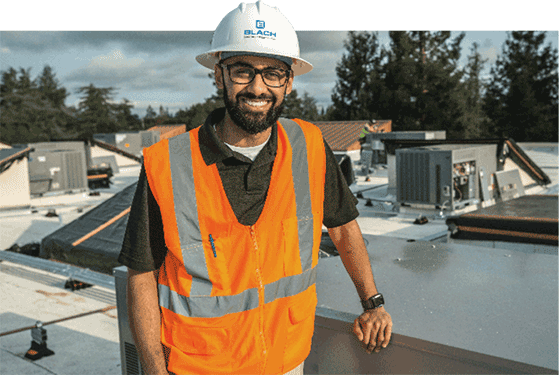 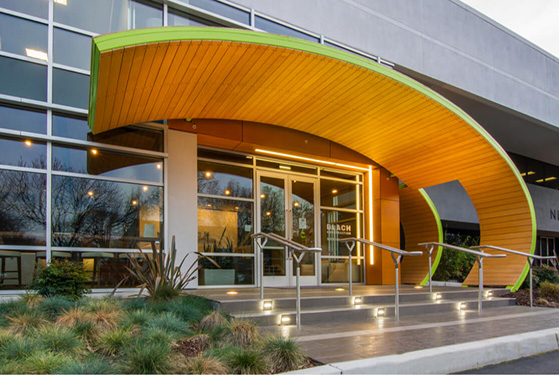